For bloggers who are looking to monetize their blog and make some money, guest post selling is one method among others.

You have Google Adsense, Pop Unders and Affiliate marketing among other popular ones.

If you have a website with high DA (Domain Authority) score, platforms such as postlinks.com allow you to sell guest posts for a fee.

Anyone with a DA score of 5 and above can participate. The higher the DA, the higher credits you will earn.

Publishers earn credits based on the number of guest post(s) purchased from their blogs.

Only WordPress blogs are allowed at this time. You can select upto 3 categories or niches from where you want to sell guest posts.

Is Postlinks.com Worth it for Publishers?

Short answer NO. The credits you earn from selling guest posts will be converted through their calculation at the end of the month.

you will get a share of the revenue based on the percentage share of your credits (to the total credits earned by all participating blogs).

Here’s the reality now. If you have a site with high DA (say above 50), you will get hundreds of guest posts in a single day.

I once put my site with DA of 66 and on the first day itself, sold 865 guest posts. That’s a total of 865 new posts created in a single day.

Yeah, exactly what I thought.

I couldn’t believe my eyes when I checked my earnings on the 2nd day of the following month after signing up for Postlinks.com. Guess how much…

My pending payment shown was $0.14. Wow! Just wow. I am speechless. I contacted them to confirm whether all my credits were factored in for the calculation of my earnings to which they replied in the affirmative.

Peanut Earnings on Tens of Thousands of Credits

Now imagine what price you would have paid if you were to purchase that much credits.

To understand better the calculation, here’s how it works for advertisers.

Postlinks.com for Advertisers – Plans and Pricing

The idea is you purchase membership and then choose from among the participating blogs where to guest post by paying the fees in terms of credits.

So postlinks.com earning about $800 from just the advertisers who purchased guest posts on my site whereas they were about to pay me a meagre 14 cents. Pathetic!

Their Calculation and Their Rules

Of course getting into someone’s programme you have accepted their terms of service.

No Transparency towards Publishers Earnings

Postlinks.com do not maintain any transparency with regards to the earnings of publishers. They will never disclose the amount of advertising revenue earned nor the actual number of credits earned by publishers.

Read also: Micro Ingredients Review: Is It Legit Or A Scam?

They can decide not to, of course. Now with that in mind, how do you trust them to pay you somewhere even remotely close to what you expect by selling guest posts? Good luck with that!

My advice is that no matter how desperate you may be, or even if you are just trying out as a side income, postlinks.com for publishers is worthless.

They will inject poorly written articles, which are spun over and over (some even have the same heading, lol) and simply link inserted in between.

They claim to be adding value to your website by providing fresh contents to rank higher. In reality, they will destroy your site and it’s image in front of Google.

Get ready to be punished heavily by google including de-indexing. On top of that, they payment they sent you at month end will end up as PayPal fee. Yes, they pay via PayPal so. Whatever you do, just avoid them. Not just for publishers but even for advertisers.

You may be happy at first, but the publishers will not tolerate and remove your links in less than 2 months. That will do no good to your backlink building. 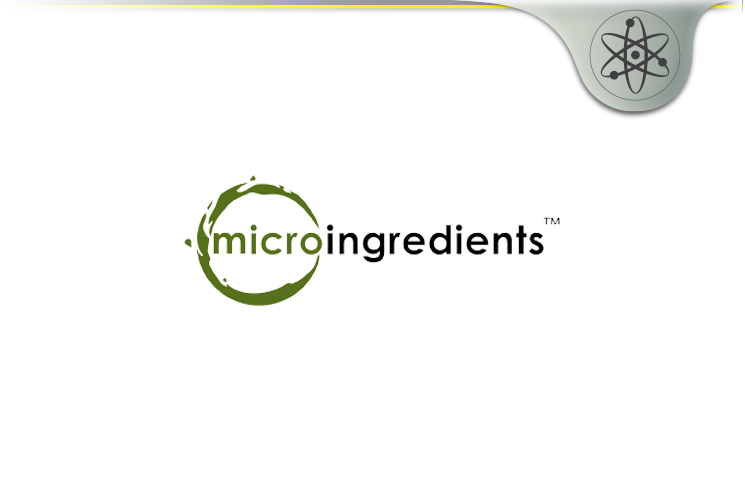 Micro Ingredients Review: Is It Legit Or A Scam?

Hardware World Review. Is It Worth Your Money?

Optics Planet Review: Is It Worth Your Money?